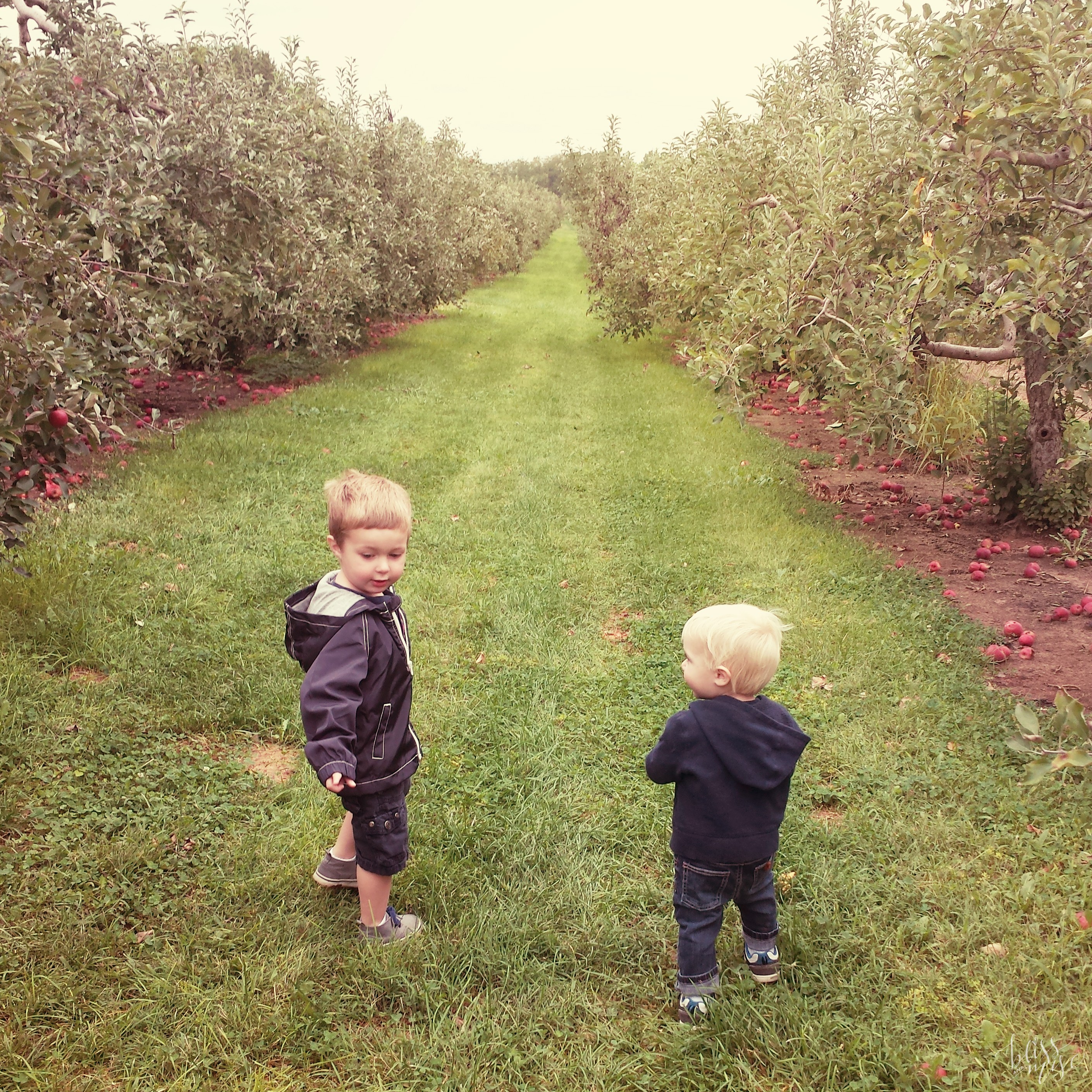 Isn’t it weird how all of a sudden it’s just fall? Every year I’m always feel like it sneaks up on me, like all of the leaves begin to turn over a few days and suddenly I look up and it’s here. 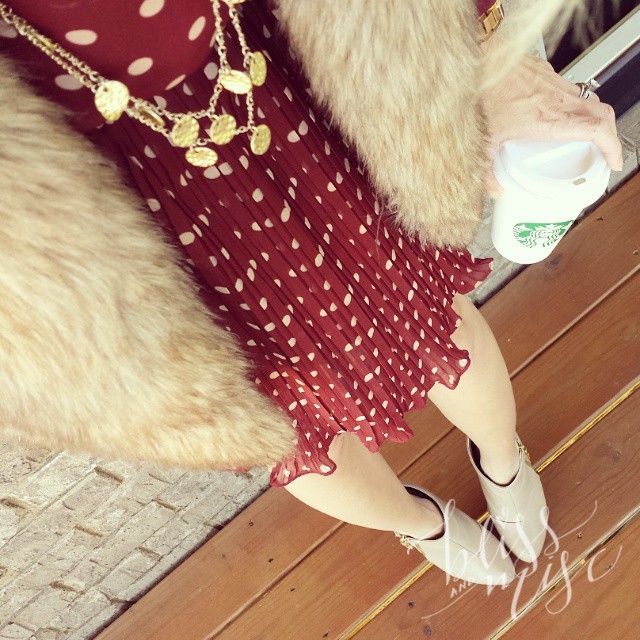 It’s been a little crazy around here. My husband got offered a new job on our anniversary. Last year we ate Arby’s in the car as we were house hunting since we got an offer on our house near our anniversary. This year I ended up eating my salad alone while husband talked to his new boss. So while we may never have an “ideal” anniversary dinner, at least it’s always been interrupted by good things.

So that has been keeping us all busy…since I baked some cookies for his first day in order to foster some good will with the staff. 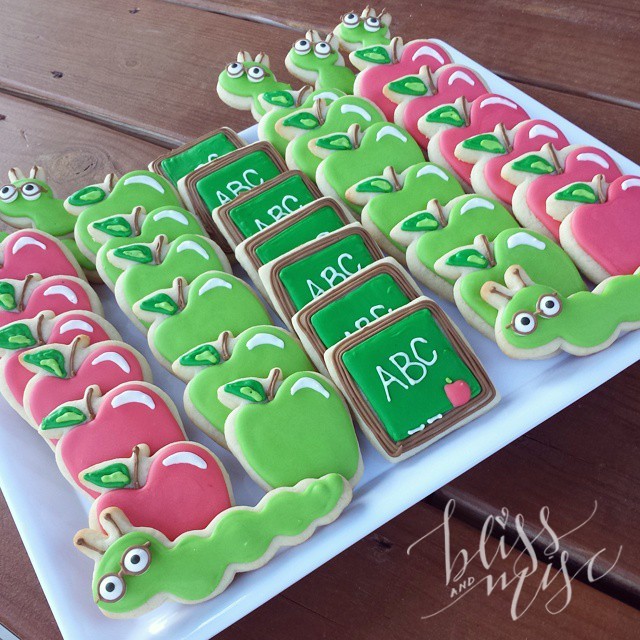 I also designed a new school logo and began to paint a mural for them (which the kids were all super excited about). 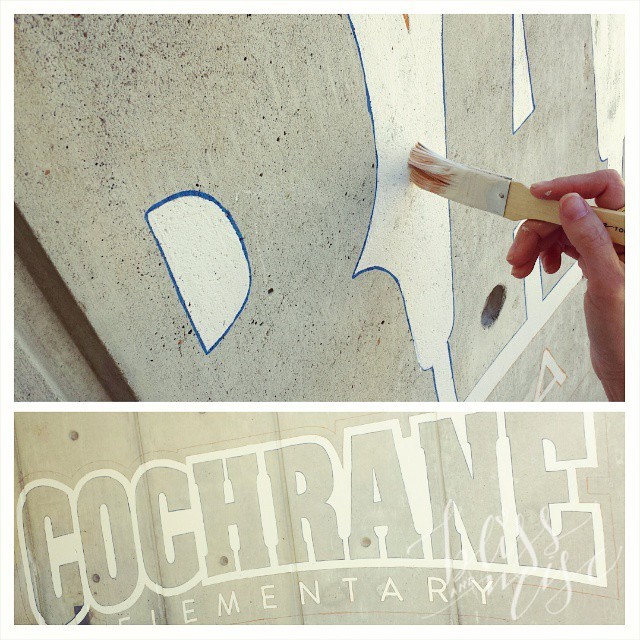 (Not finished…still awaiting some blue and orange)

These projects always start out as a “Hey, could you just make this (shirt/logo/poster/powepoint) look better?” and then of course I can’t just do the minimum I have to do it 100%. Although I kind of love these projects since usually anything is an improvement upon some clip-art thing done in Word, plus I’ve always loved designing for kids, so much fun and so much color. 🙂

The boys and I kicked off the fall by picking apples. 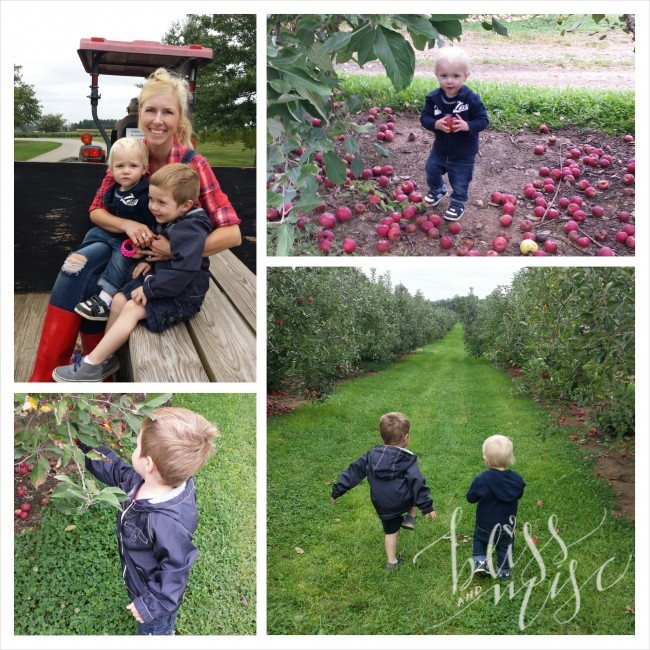 Noah was super excited when he realized he could just pick and apple up off the ground and eat it (yeah probably should have washed that). 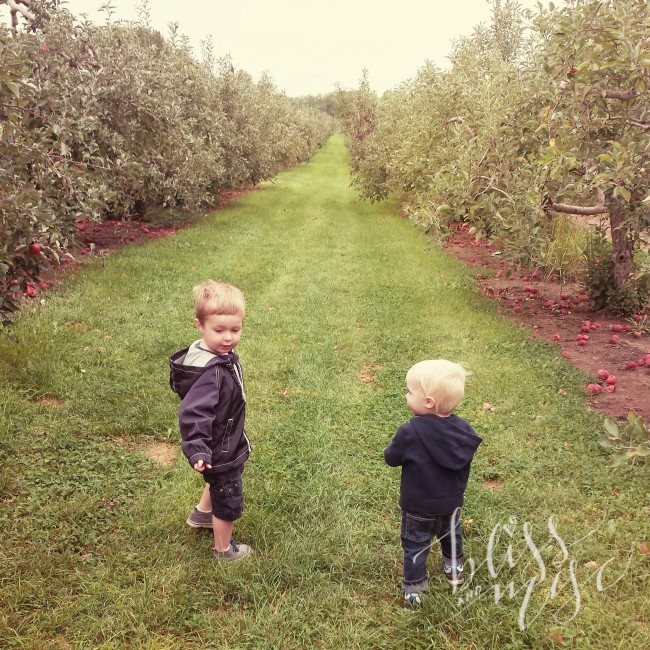 I didn’t know how they would do and after only a minor meltdown about the tractor ride we had a great day. This also prompted me to buy a harness for Noah since the kid is a runner (judge me if you will, but I’d prefer a baby on a leash rather than a baby in traffic).

Other than I’ve been swamped with freelance work…but I’d always rather be busy than bored! 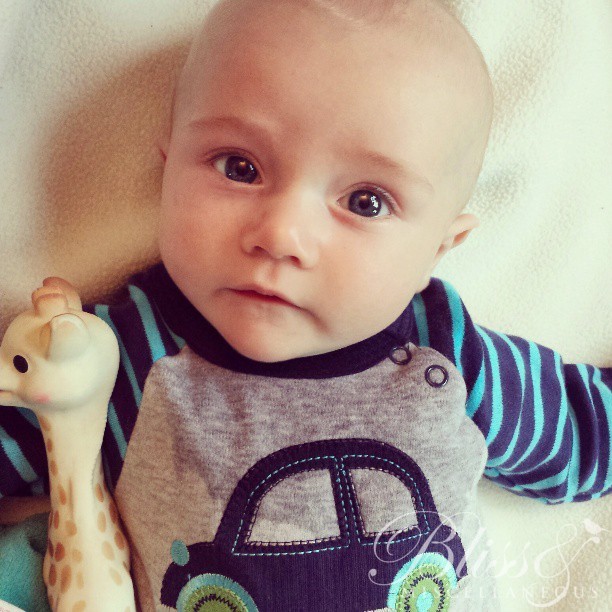 Update: Sometimes I Feel That Way Too 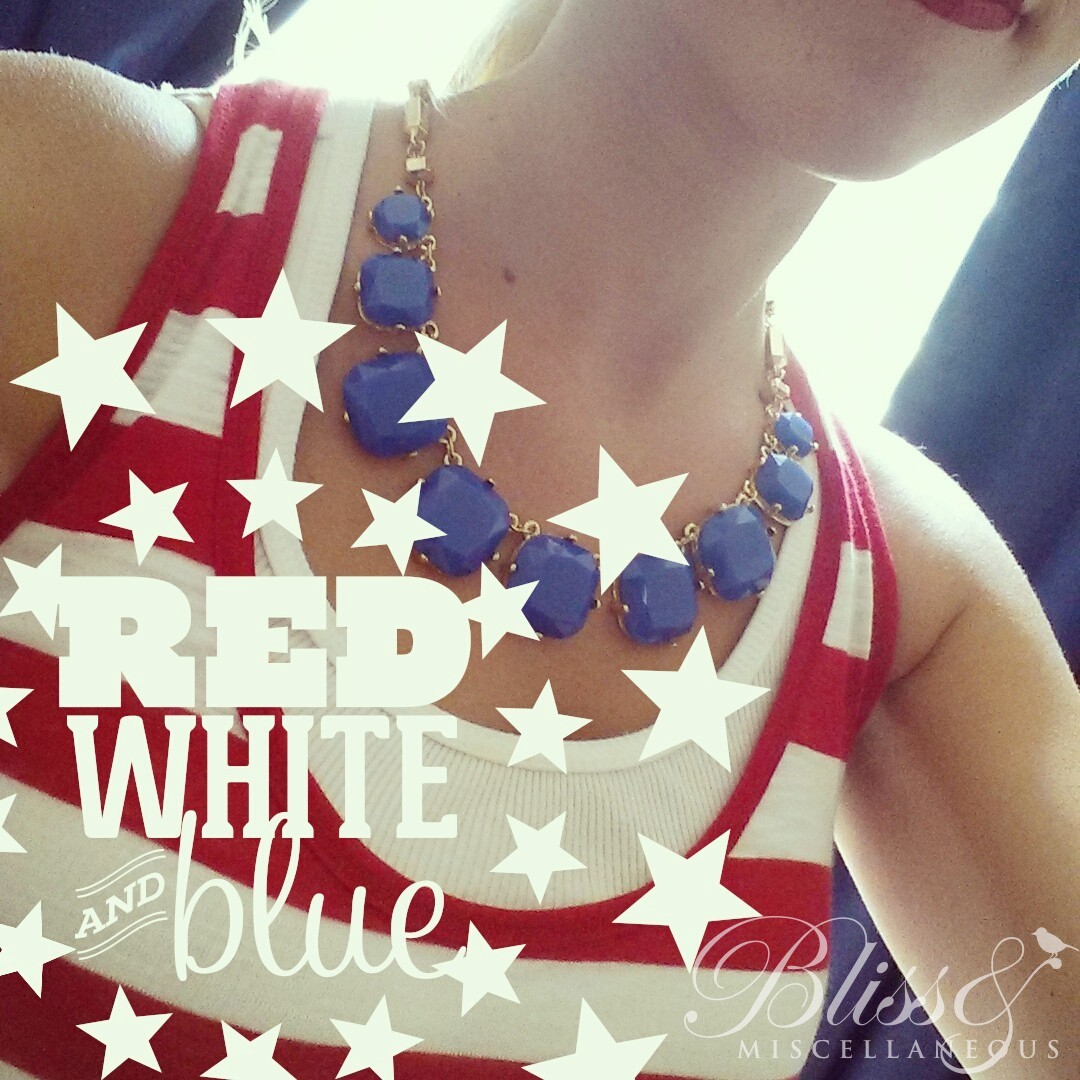 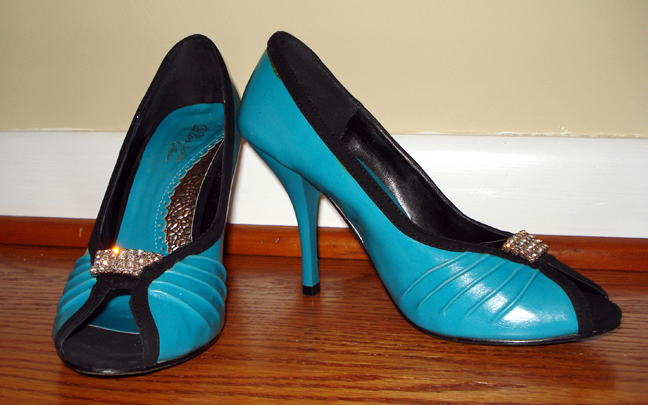